Well it was a road race after all. So this review is one for the data lovers! 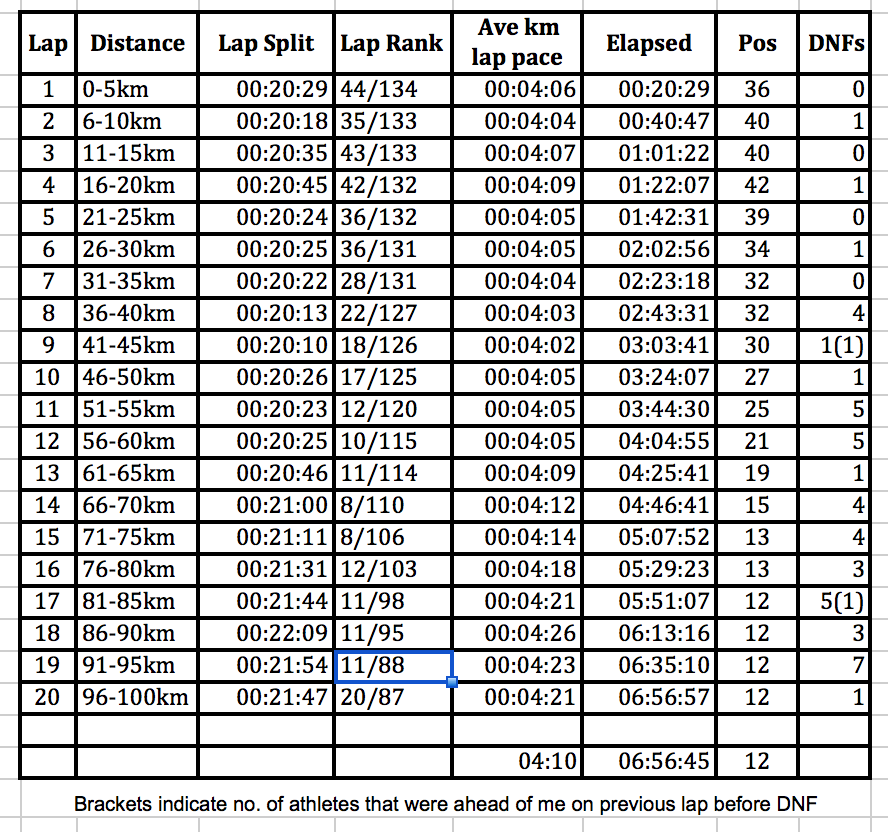 Lastly, thanks to Rob Boyce and all at AURA for another opportunity to represent and be captain of the might Aussie Team. Thanks for the hosts Aspire Zone and the IAU of course for making this all possible. I will be back next year! 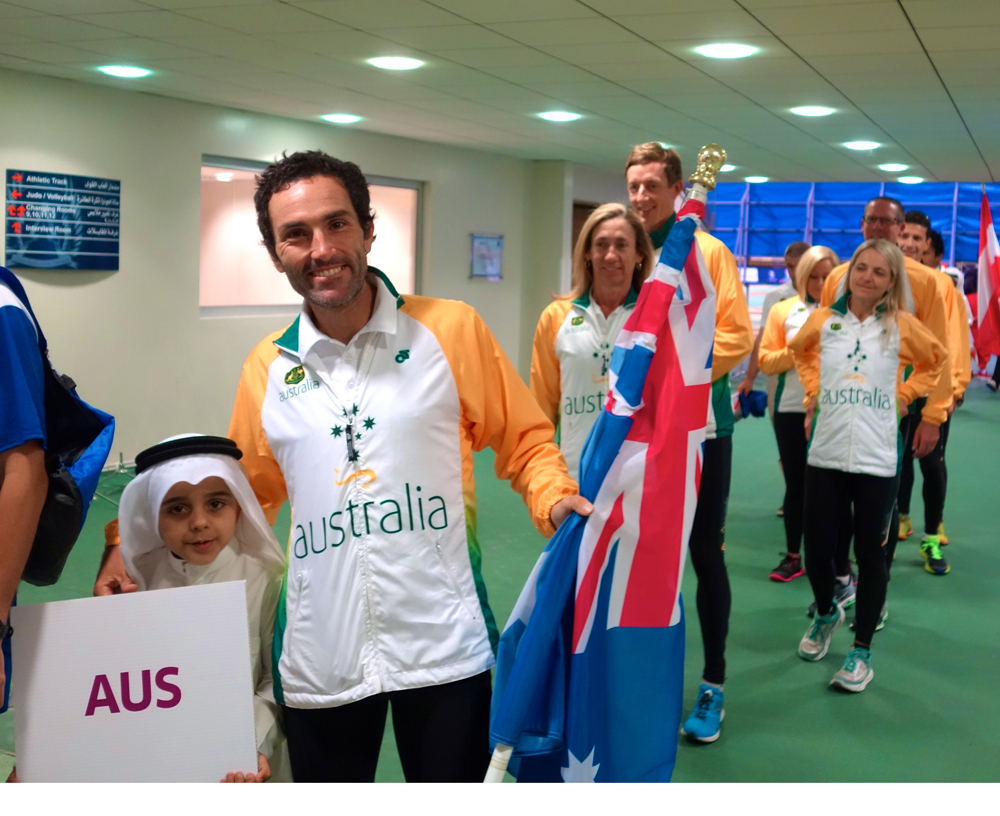